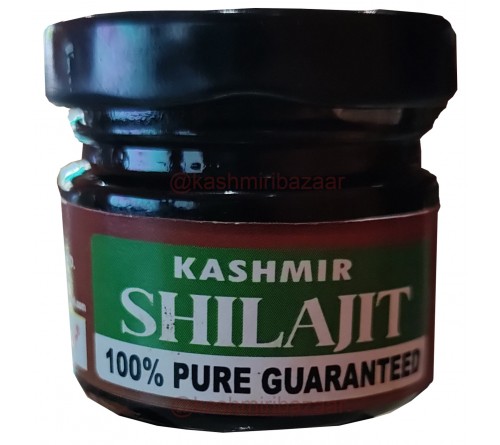 Shilajit is one of the main and important medicen used in Ayurveda. It has been reported to contain at least 85 minerals in ionic form, The primary active ingredients in Shilajit are Fulvic Acids, Dibenzo Alpha Pyrones, Humins, Humic Acids, trace minerals, vitamins A, B, C and P (citrines), phospholipids and polyphenol complexes, terpentoids. Also, present are microelements (cobalt, nickel, copper, zinc, manganese, chrome, iron, magnesium and other). Shilajit comes from the Sanskrit compound word shilajatu meaning "rock-invincible", which is the regular Ayurveda term. It is also spelled shilajeet.

Not only they have an excellent customer service, but also a great variety of products to choose from. The order was delivered on time and the quality was very satisfactory. I would surely recommend it to friends and family

I would like to thank your company for xcelent customer services . Please accept my gratitude towards your customer care staff for their speedy and efficient services. I was able to complete the transaction within seconds thanks to their attentive and alert presence. I would especially like commend your professionalism and superlative skills. I am writing this note as a humble note of appreciation for the outstanding customer service provided by you. I would love to recommend your company to anyone who needs kashmiri & allied products Keep up the good work.

I have wonderful experience with Kashmir bazaar. I buy walnut ,achaar and other things from KB. I receive everything A+ quality. I recommend everyone to KB because their service and quality is 5*. 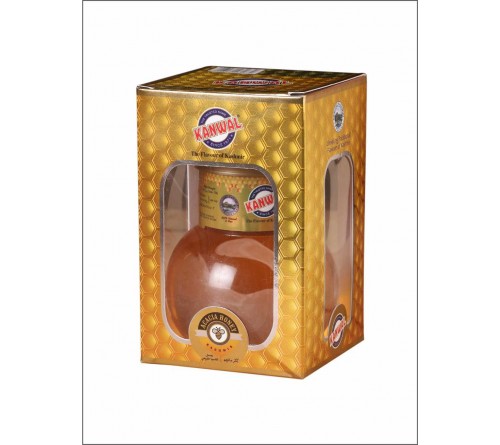 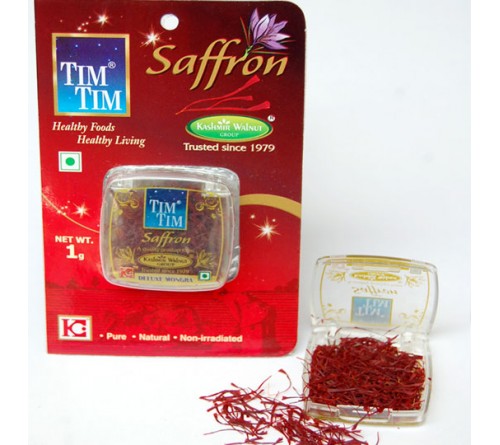 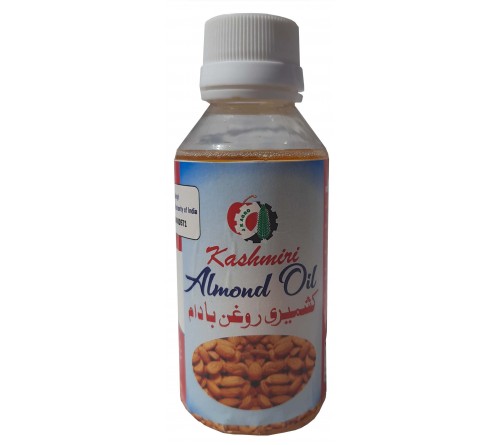 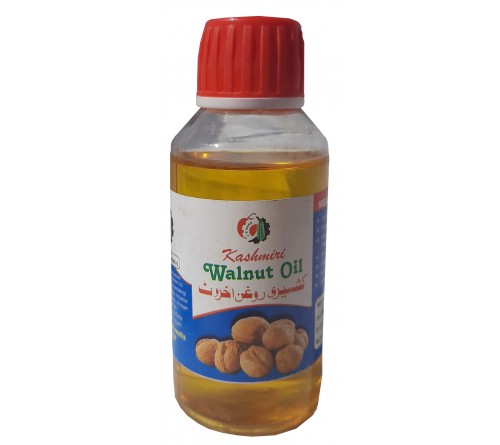 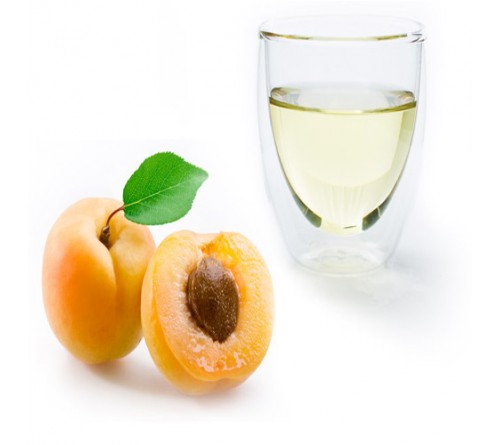