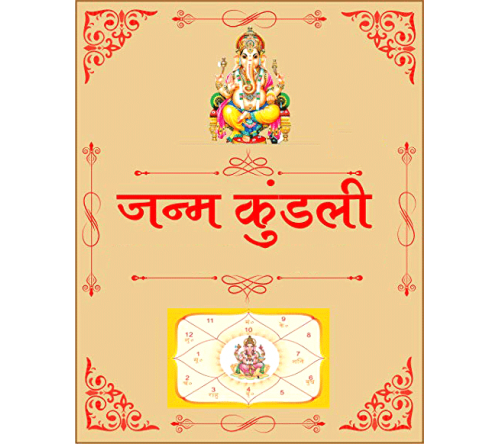 Horoscopes and almanacs have become an integral part of Kashmiri Pandit life. Known as zatuk and nechipanir in the Kashmiri language, they reveal the degree of obsessive interest that the community has in astrology, the average Pandit refusing to do anything without consulting the stars. Till the early years of the 20th century, the zeituks as well as the nechipatris (<Skt. naksatra patrika) were illustrated, with miniature paintings at the top of a scroll of paper as one of their features. Planetary positions and configurations in the horoscopes generally illustrated by means of diagrams of the nine planetary deities (navagraha) were also depicted in some. Here it was the priest who combined in himself the role of the artist as well, producing paintings in the style of traditional Kashmiri miniatures. The priest-artist generally painted images of popular deities with Sharikii, Ragnyii, Durga, Shiva and PArvati, Shiva's family, Ganesha, and sometimes Svachhanda Bhairava or Vishnu on his Garuda as his repertoire. The family priest gifted these items to his patron (yajantana) without charging any specific amount for them and leaving it to the generosity of the latter to compensate him for his labour. The paintings were executed within an outer frame shaped generally like the trefoil arch of the Kashmiri temple architecture with the motif of a saffron flower at the top and some other places. This motif was a distinctive mark of these paintings. Another peculiarly Kashmiri feature was that the female deities were often portrayed with their feminine contours subdued. The lion, or rather the tiger, who is the mount of Durgd and her manifestations such as Sharika, Ragnya etc., appears too tame and gentle. Often there is a canopy or a parasol over the heads of the deities portrayed. The iconography is conventional and the range of colours rather limited, the emphasis being on the image of the deity in conformity with the ritual context. However, with the introduction of printing, the practice of painting the horoscopes and almanacs with hand gradually disappeared, bringing to an end a long and interesting tradition of ritual art in Kashmir which made religious paintings available to a large section of the society. 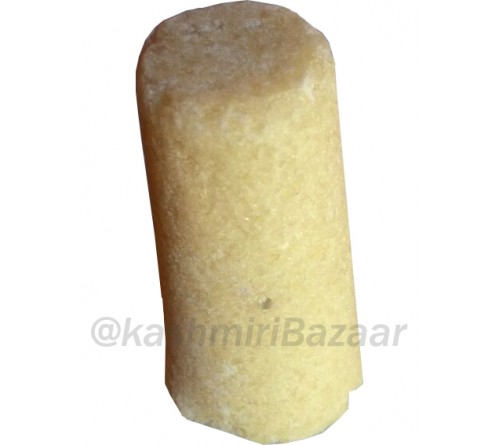 Kand is one of the main item used in Puja of Kashmiri Pandits also know as Sugar Cone...... 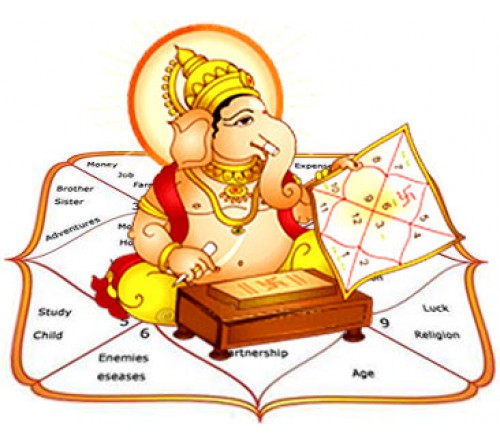 Tekni is brief form of Kundli and Tekni plays an important role in the culture of Kashmiri Pandits. ..... 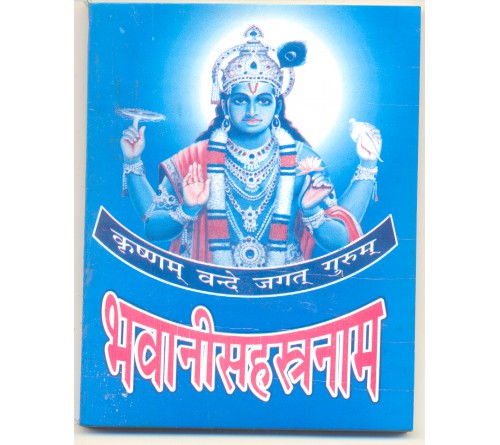 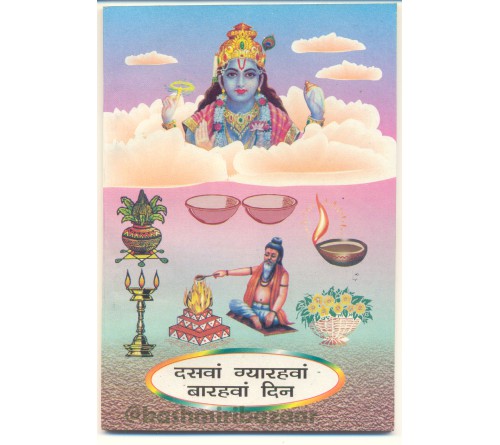 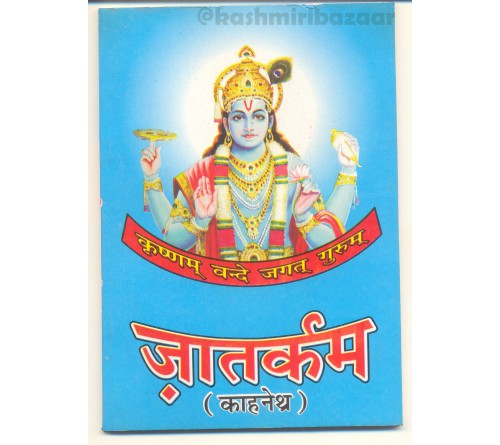 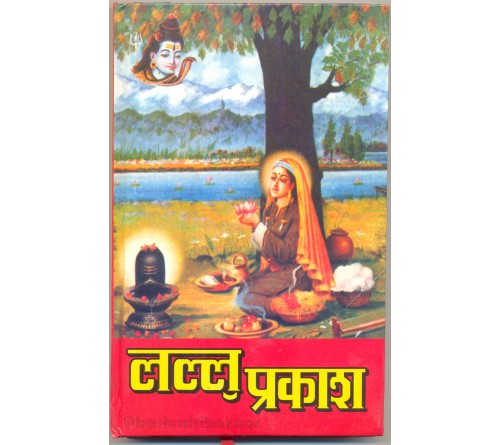 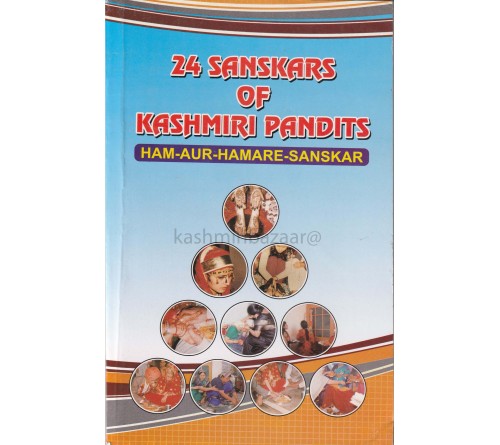 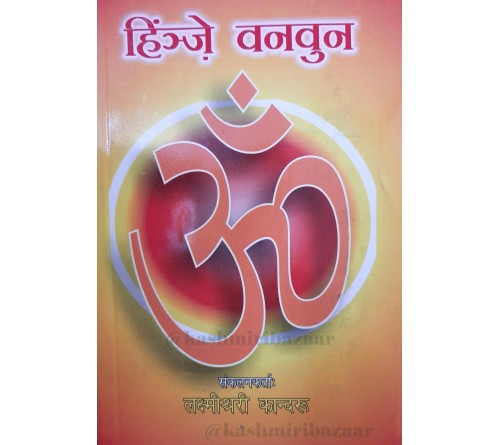 From the day one of the marriage of a Kashmiri Pandits, Kashmiri Womens use to sing Vanvun, Kashmiri..... 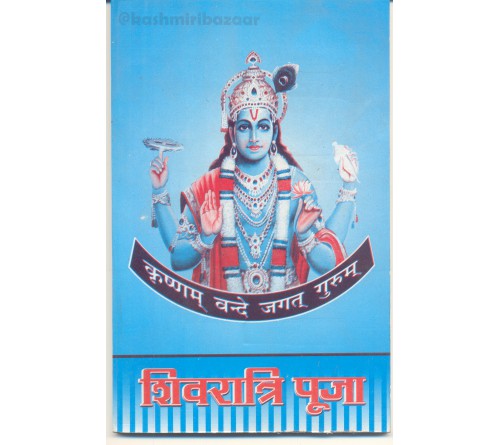 Herath is one of the Important festival of Kashmiri Pandits and they use to celebrate it very well. ..... 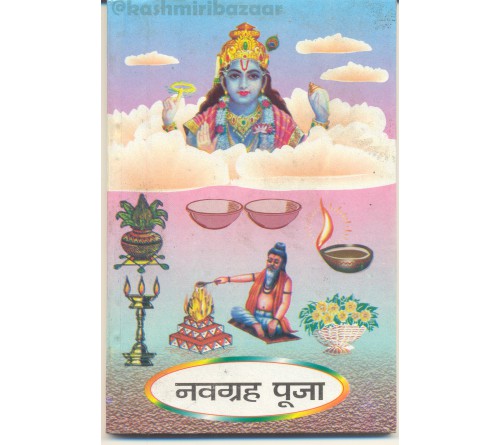 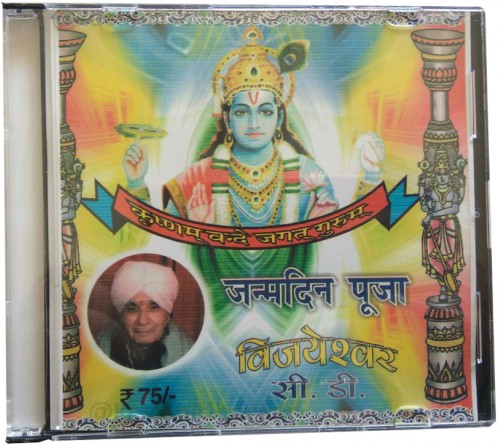 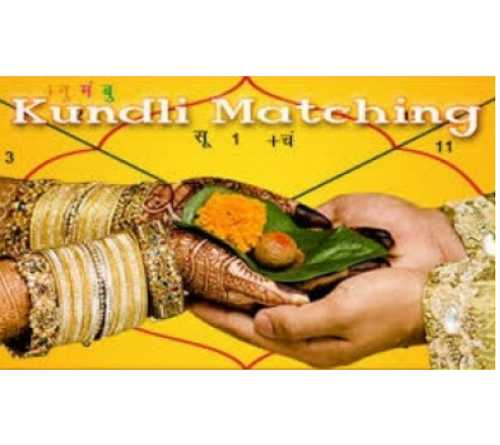 Tekni Plays an important role in Kashmiri Pandits Marriage. It's said that if tekni is not matched M.....